Everyone who is learning something new has wish to try hands-on with own lab. Here people who are learning VMware also requires lab setup to try every features in own lab.
Hello guys in this post i will tell you how you can easily setup your own hands-on lab at your home in your pc but it will require some high configuration so i will tell you here the minimum configuration you will required to setup your lab at your home. 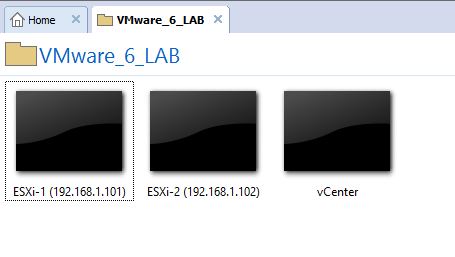 Below is the Minimum Configuration required :-

OS:- Windows 7 or Later.
CPU:- Intel or AMD with 4 core.
Memory:- 16GB minimum
Storage:- 300GB (According to your setup you can set)
Network:- Gigabyte NIC with high Speed. 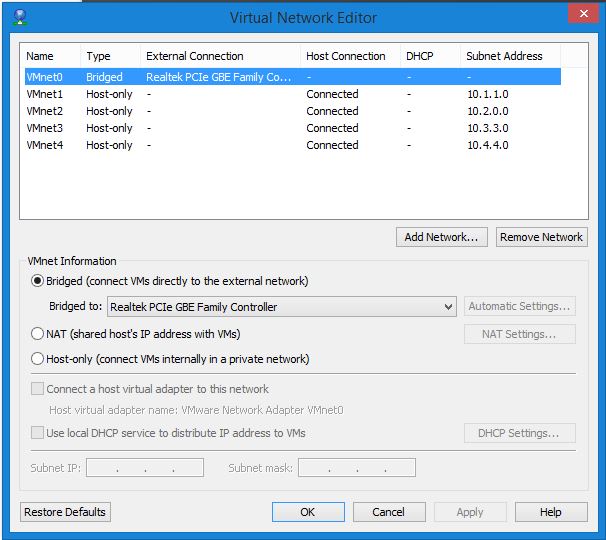 That’s it.
With Above configuration you can easily setup your lab in VMware workstation.

How to Setup VMware Lab in home:-

First Step:
Check & Complete above requirements in your pc.

Second Step:
First you will have to Install the VMware workstation to run your LAB.
Check Out How to Install VMware Workstation 12 Pro Step by Step.

Fourth Step:
Install atleast 2 ESXi server in the VMware workstation.
Check Out How to Install ESXi Server Step by Step.

Check Out How to add Additional HDD to Virtual Machine in VMware Workstation.

How to install Openfiler step by step ?

How to configure Openfiler for the first time ?

How to configure iSCSI Storage in Openfiler ?

How to Configure NFS Storage in Openfiler ?

How to install iSCSI Target Server in Windows server 2012 R2 ?

For further if you find any difficulty while setting up LAB you can write to us below in comments. 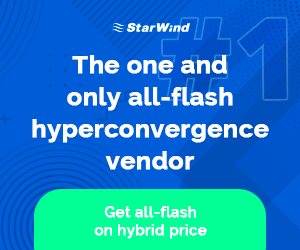 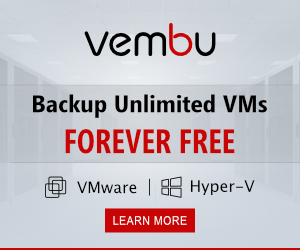