Distributed Switch or the vDS (vSphere Distributed Switch) is the most advanced virtual switch by the VMware to provide the network connectivity between virtual machines & the outside networks with some of Its advanced networking feature which are not available in the vSphere Standard Switch. vDS provides the centralized management of all the networking configuration & settings from vCenter Server. Centralize management of vDS is the main feature which helps the user to manage the whole virtual networking from single switch only instead of going on each host in case of standard switch.

vDS acts as a single virtual switch across hosts. This allows the VM’s to maintain the consistent networking configurations when they are migrated within the Hosts. When the VM is migrated from one host to another network configuration of that VM remains consistent.

In case of vSS (vSphere Standard Switch) you need to create the switch on each single host. Each host will have its own standard switch with configurations. For configuring the Port groups, Networking Settings you need to go to each host & required to make configuration on the each switch every time but in case of vDS you just have to create the switch once at the vCenter level & you can make all the network configurations on single switch only. In vSS you need to make sure that the all the VM port groups are with the same name to work with vMotion but if you are using the vDS then you don’t have to worry about it. In vSS Physical network adapters of the ESXi Hosts are used as the Uplinks for providing the Network Connectivity to the physical network & Virtual Machine will have its virtual NIC vNIC’s which will connect to the Standard Switch port Group & then Network will flow through the Uplinks for physical connectivity. 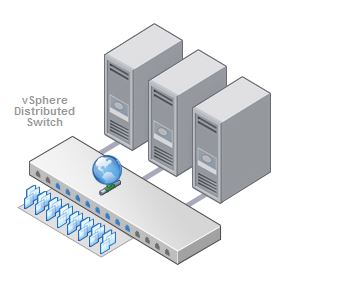 First Part at the Datacenter level where the vDS is created. Hosts & Port Groups are added to the vDS.

Second part at the Host level where Host ports & Networking services are associated with vDS through individual host networking configurations or by host profiles.

Some of the Advanced Networking Capabilities of vDS:-

vDS require the Enterprise Plus License.

In our future posts we will post on How to create & configure the vDS. 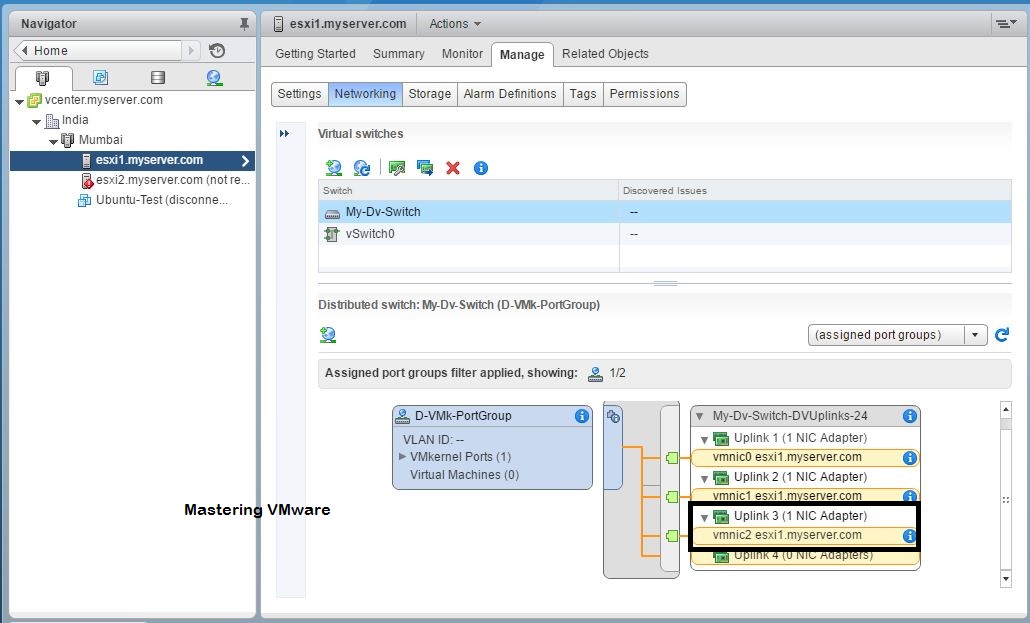 vDS-Part7 : How to add uplinks to vSphere Distributed Switch ? 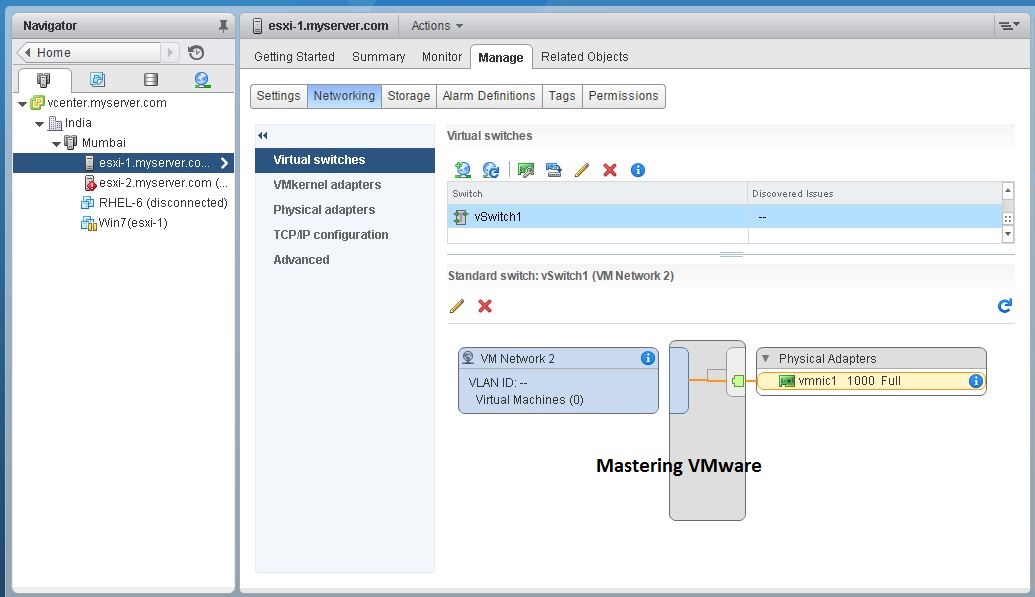 How to create vSwitch Step by Step ? 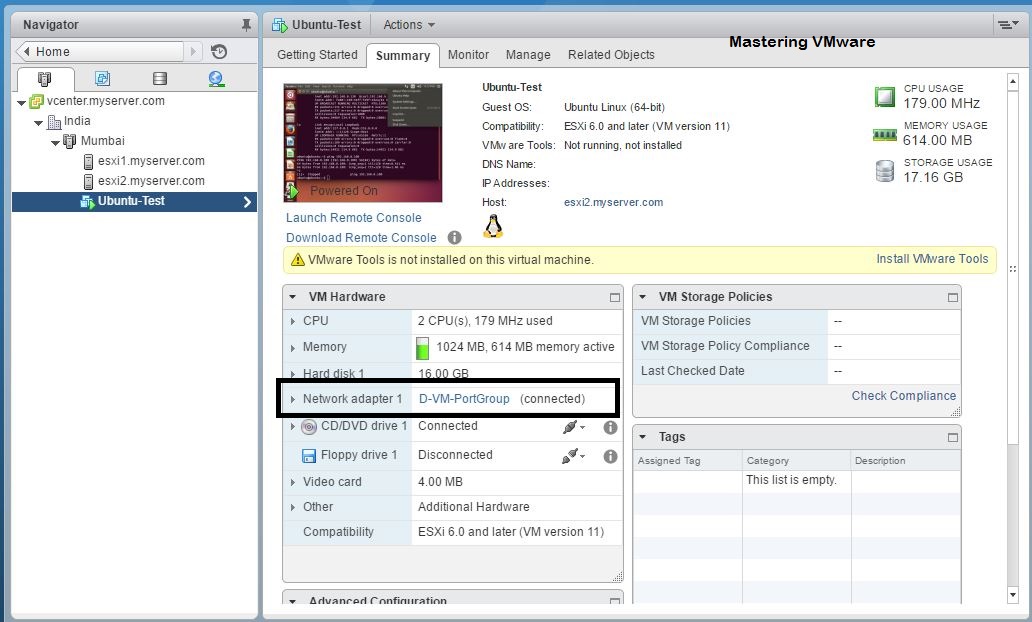 vDS-Part6 : How to Migrate VM Networking from Standard Switch to Distributed Switch ? 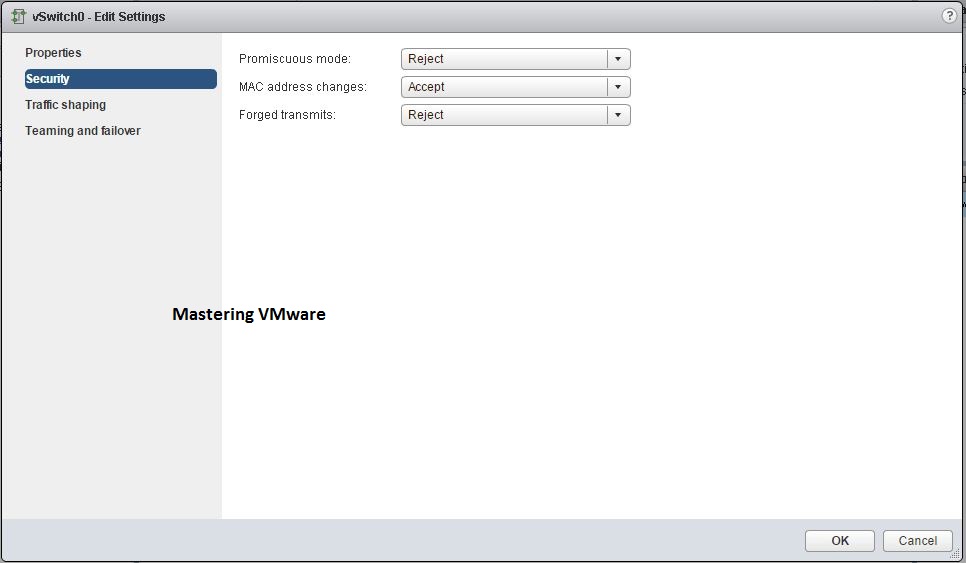 How to configure vSwitch Security policies ?