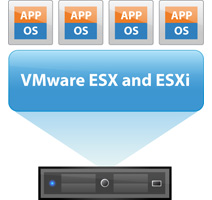 What is VMware vSphere ESX & ESXi 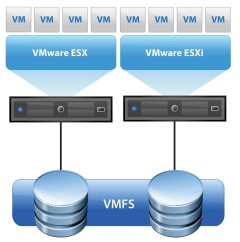 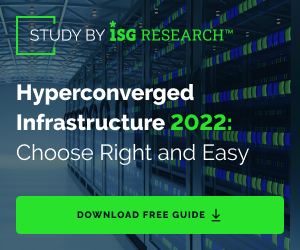